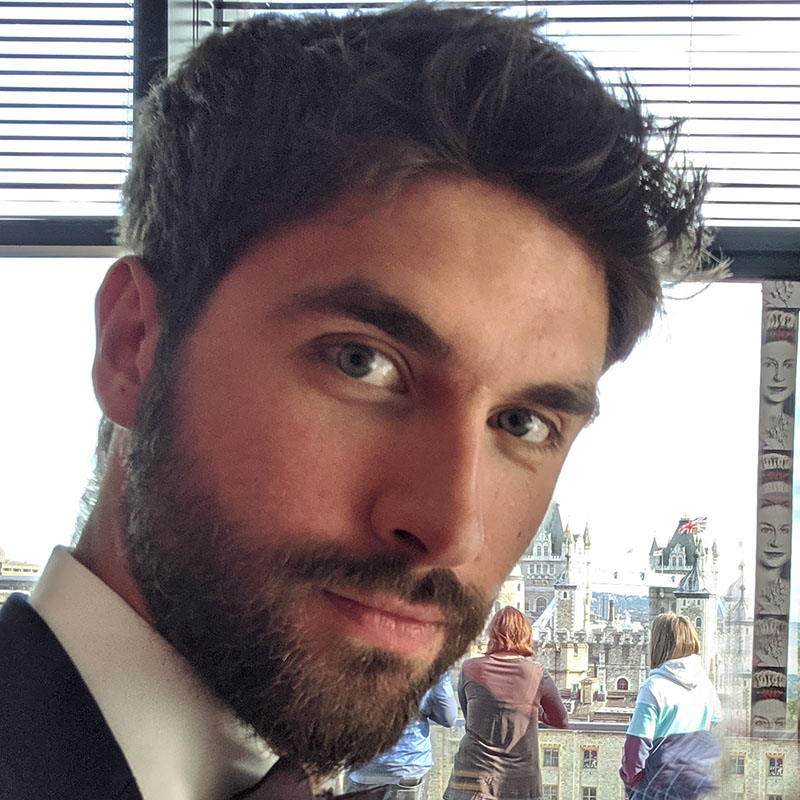 A Polish immigrant who pulled a sneaky on Brexit by becoming a British citizen.
A lover of pickles and that sweet existential dread that comes from watching intensely bleak films.

My background in music production means I’m all about getting the rhythm & pacing just right. And as a former programmer,  I always seek new ways to speed up my workflows so I can spend more time focusing on the creative aspects of telling a story.

I’m here to help bring the director’s vision to life – the more ambitious the better.

Recently edited three short dramas for the BBC. Set to be broadcast and released on iPlayer in 2021/2022.

Collaborated with HBO on featurettes on the craft behind their hit TV series (Watchmen, Succession & Sharp Objects)

Worked on promos and unscripted content for brands such as GQ, New Balance and Radio X.

I’m available for both in-house and remote work.
Drop me a line at michal@mzak.co.uk if you’ve got a project you would like to chat about.